Okay, before you scoff at the thought of getting brands lessons from a guy who has spent his entire career in cartoons or animated programs, hear me out. Or better still, read me out.

Emmy award-winning Andy Heyward has made more episodes of kids’ television than any other producer. He started in 1975 as a writer and story editor for the legendary Hanna-Barbera.

During his five years there, he contributed to animated classics like Scooby Doo, The Flintstones, The Jetsons, The Smurfs and Yogi Bear. From there, Heyward moved to France where he joined DIC Audiovisual, a children’s animated production company. While there, he worked on shows like Inspector Gadget, Alvin and the Chipmunks, G.I. Joe, Hello Kitty, Sonic the Hedgehog, Super Mario Bros and many more.

Beyond an Animated Career

With so much experience in children’s programming, Heyward wanted to go to the next level by working on initiatives that would add educational standards to these shows. In 1994, he worked with the National PTA, National Education Association, UCLA and industry producers to develop the first voluntary set of children’s program guidelines.

For all his work in children’s programming and notable charitable efforts, Heyward has garnered multiple industry awards and numerous recognitions. Some of his awards include two Emmys, nine Emmy nominations and two Humanitas Awards. Also, Heyward was inducted into the KidScreen Hall of Fame. 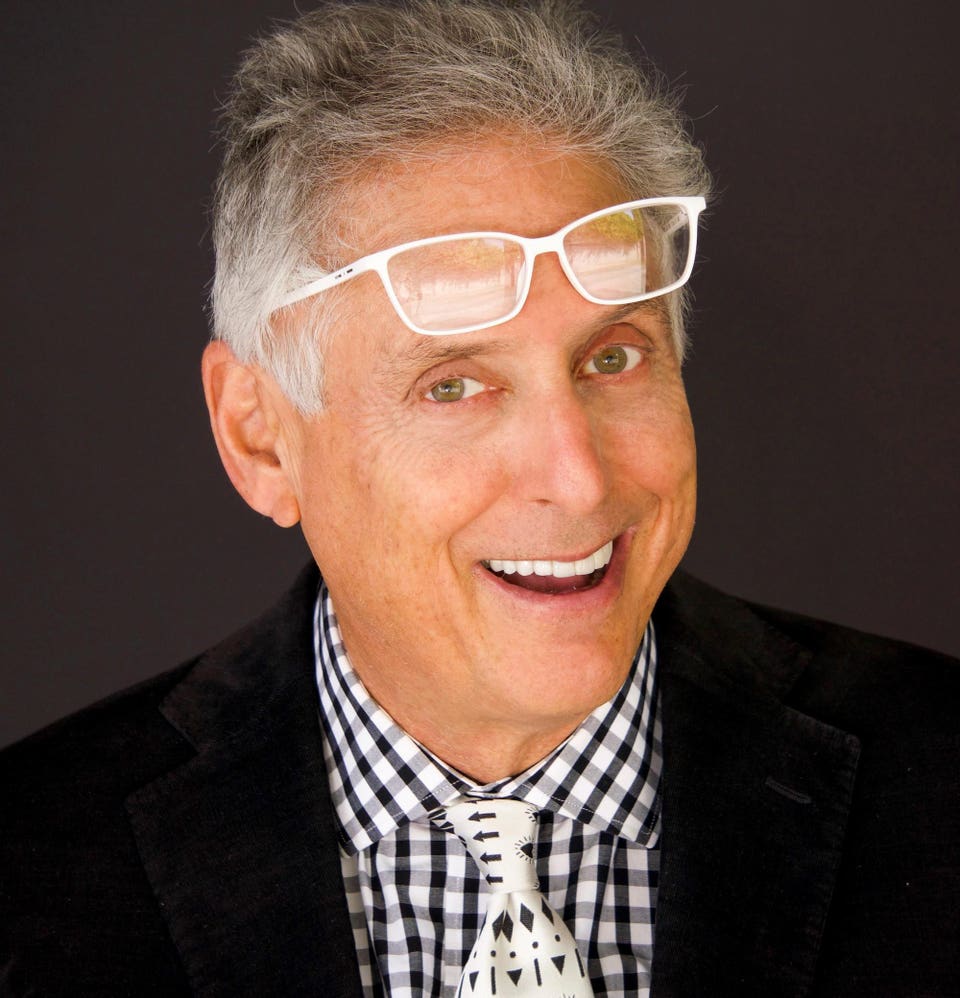 Some Things Change, Some Remain the Same

Over the course of such an incredible career, Heyward has seen the dramatic changes in programming, technology, and distribution platforms. He shared his thoughts with me on the changes in branding, media consumption, and demographic interests. Yet, other aspects have remained the same.

Good stories are a timeless commodity. What doesn’t change are the characters, conflict, crisis, jeopardy and stakes. The tools of good storytelling continue and transcend the evolution of technology and distribution platforms. In the end, entertainment will always be driven by rich characters and stories that move people. What will evolve are distribution systems and platforms.”

The Role of Brands

Like the characters and stories on television, brands serve as ways for people to feel connected. And, it’s this connection that drives them to buy. As Heyward explained, “Brands are merely properties that have become very strong and continuously relatable for consumers. Whether it is a consumer product like Coca-Cola or a piece of entertainment like The Flintstones, it reaches very deep inside the consumer psyche.”

And, it’s the lessons that Heyward has learned from developing characters that companies can apply to their brand story development. Heyward said it doesn’t have to be complicated. Just make it relatable. Plus, it’s important that these relatable characters do something important and notable.

If we look at the successes of Hanna-Barbera like Tom and Jerry and The Flintstones, we see they are very simple human dramas. You cannot get more simple than a cat and a mouse. The Flintstones is no different than The Honeymooners. That’s because great characters end up writing their own stories. Any circumstance you put Fred Flintstone in is the same as you would put Ralph Kramden in. Both are ordinary men who are trying to do extraordinary things.”

And I personally thought Scooby Doo accomplished some amazing feats as well. These characters could be a great model for more companies to consider when they are developing their brands. Whether it is a traditional or digital platform, the formula remains the same. Keep the brand simple and relatable, and consumers will follow.

This article originally appeared on Forbes.